Library Player can access audio files on a server or on the local computer, however it does not require a server or network connection to run.

One common use of Library Player is to store tracks and saved files on a server, allowing people to create and save playlists at one location (e.g. an office computer) and then open the same playlist on another computer.

If setting up Library Player this way, all computer workstations must have the tracks stored in the same path - if using network shares ensure you use the same shares, paths and drive letters. You may prefer to use UNC paths instead (e.g. \\Server1\Music\MusicTracks)

The same playlists can be opened on more then one computer at the same time.

No tickets, no "copy and paste" responses - support direct from the developer! 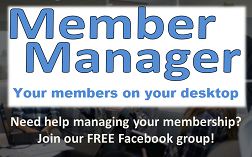 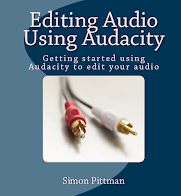 Writing & Self Publishing Your Book 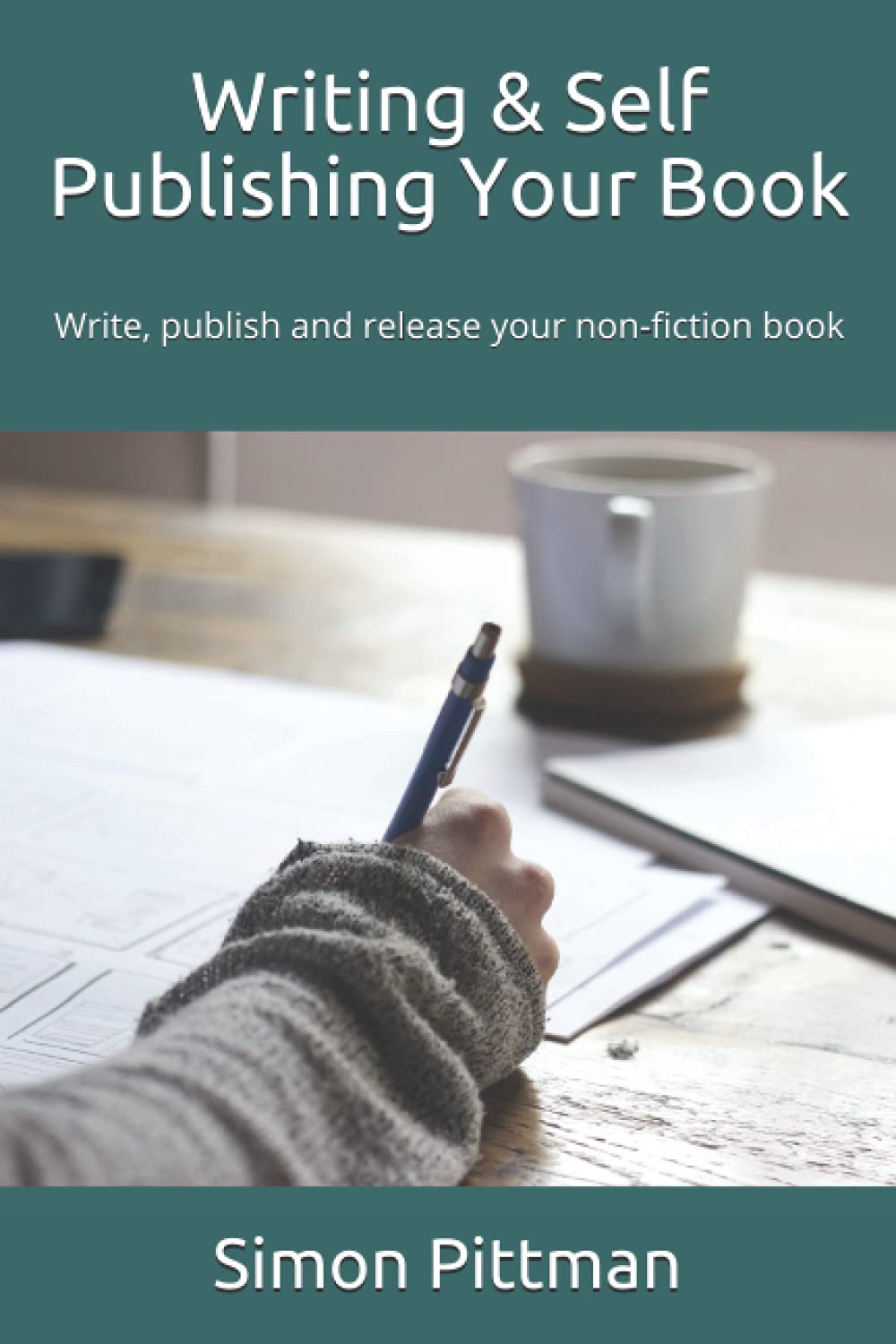 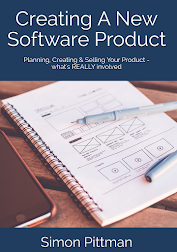 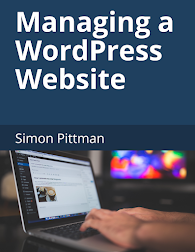 How to Develop Software 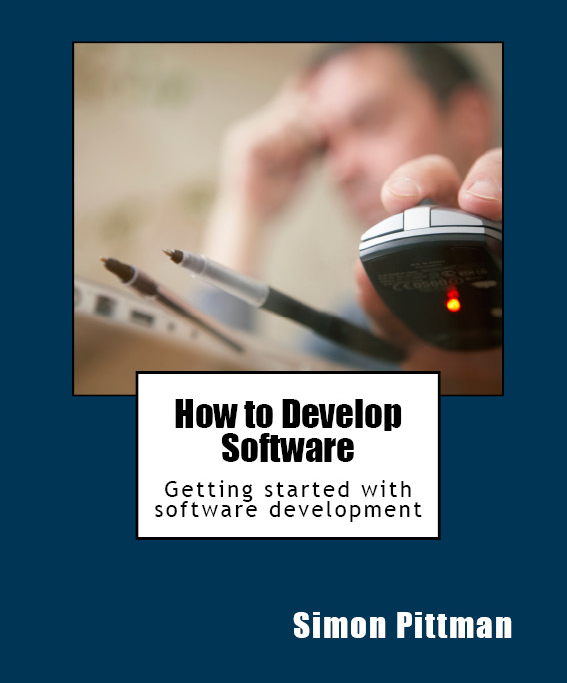 Launch your applications - without messing around!